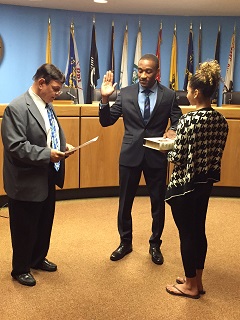 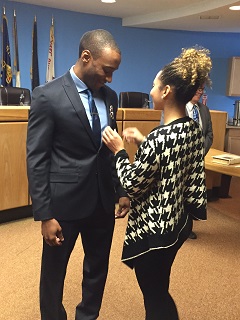 P.O. Keron Piper was sworn in on June 1 2015 as Lodi’s newest officer. P.O. Piper is a lateral transfer from another department. The Lodi Police Department congratulates Officer Piper  and his family, and welcomes him into the department. Good luck and stay safe! 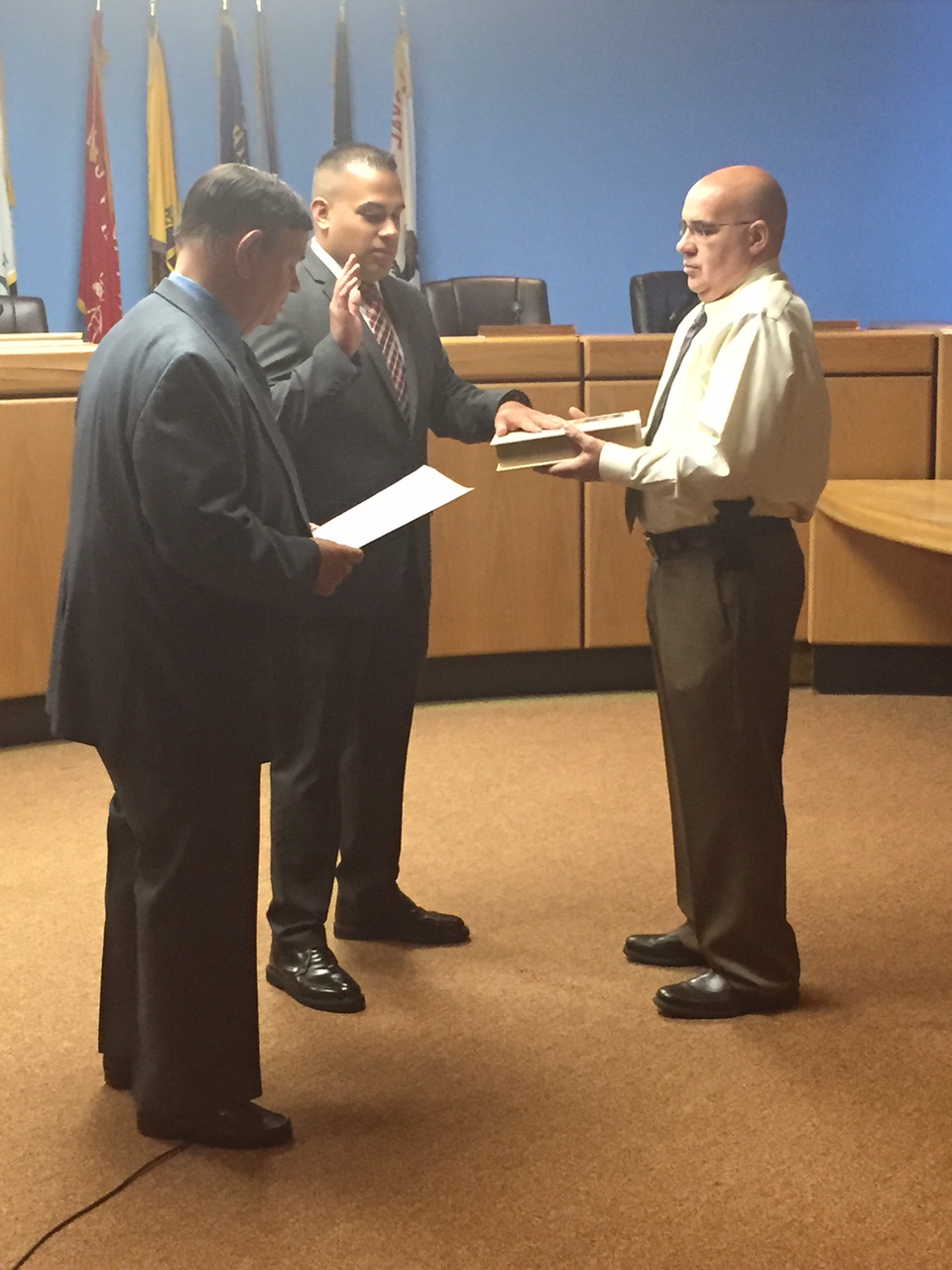 PO Nobre being sworn in by Hon. Mayor Masopust. PO Nobre’s father Tony Nobre held the bible as his son was sworn in to the Lodi Police Department 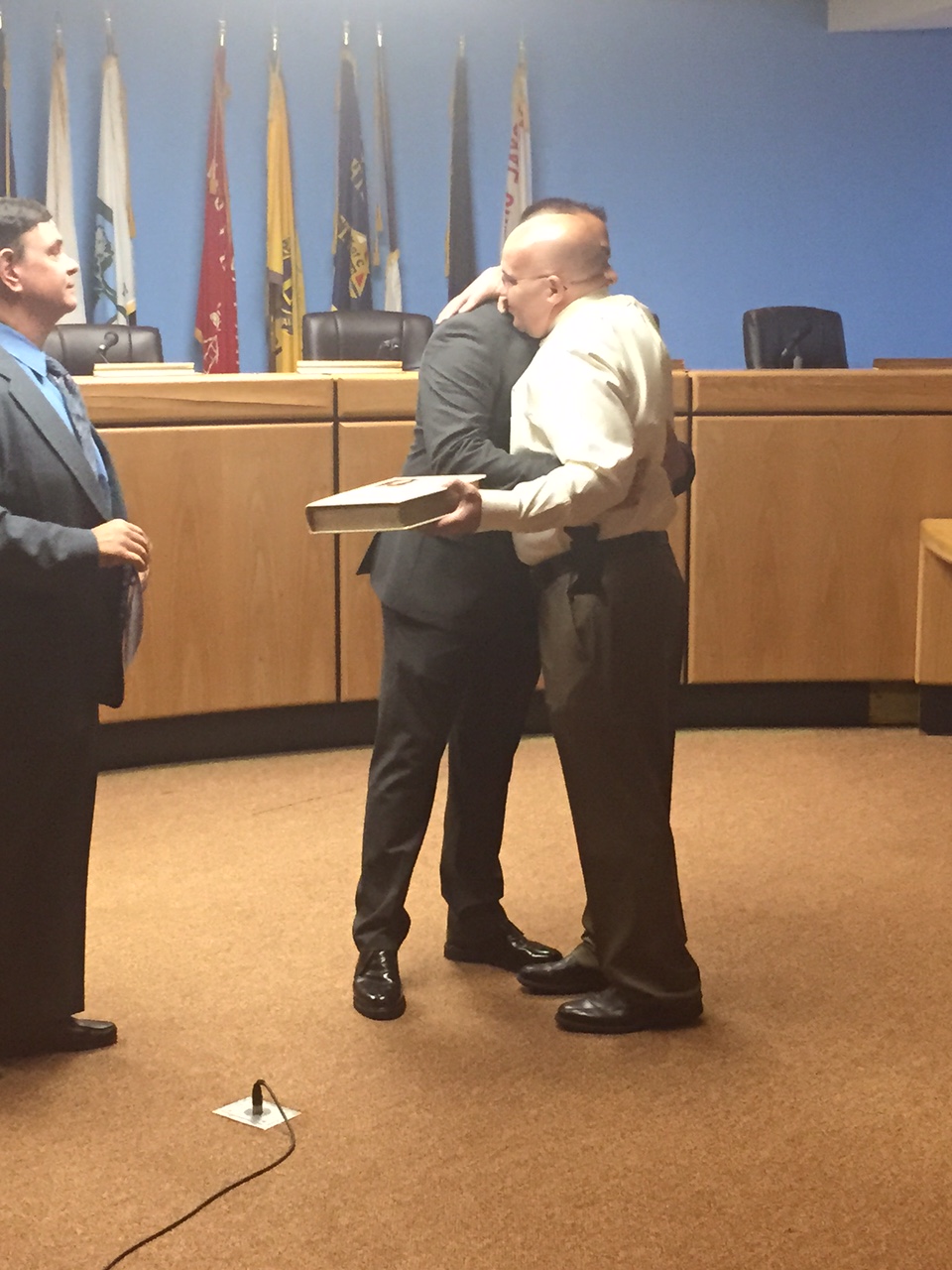 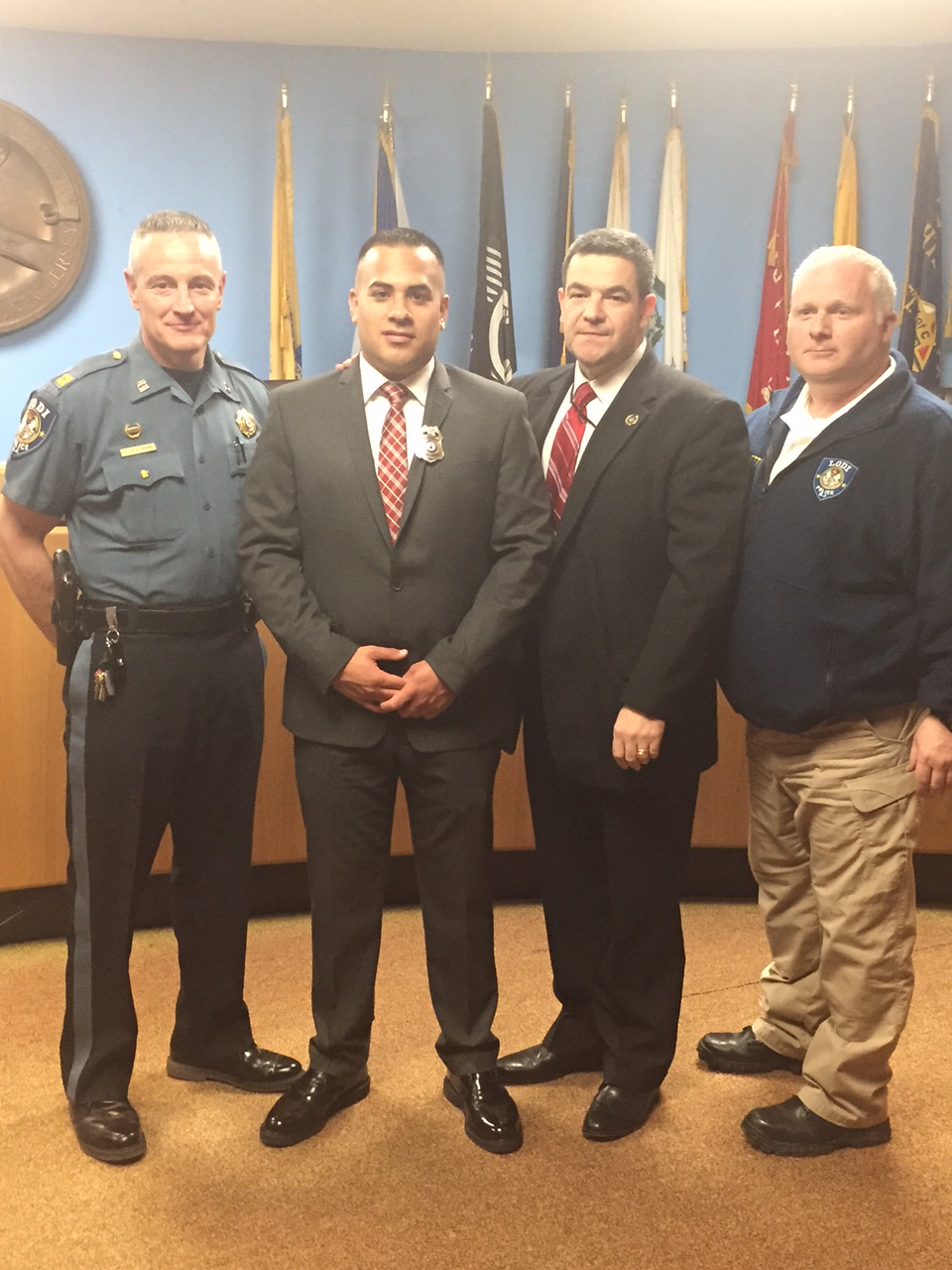 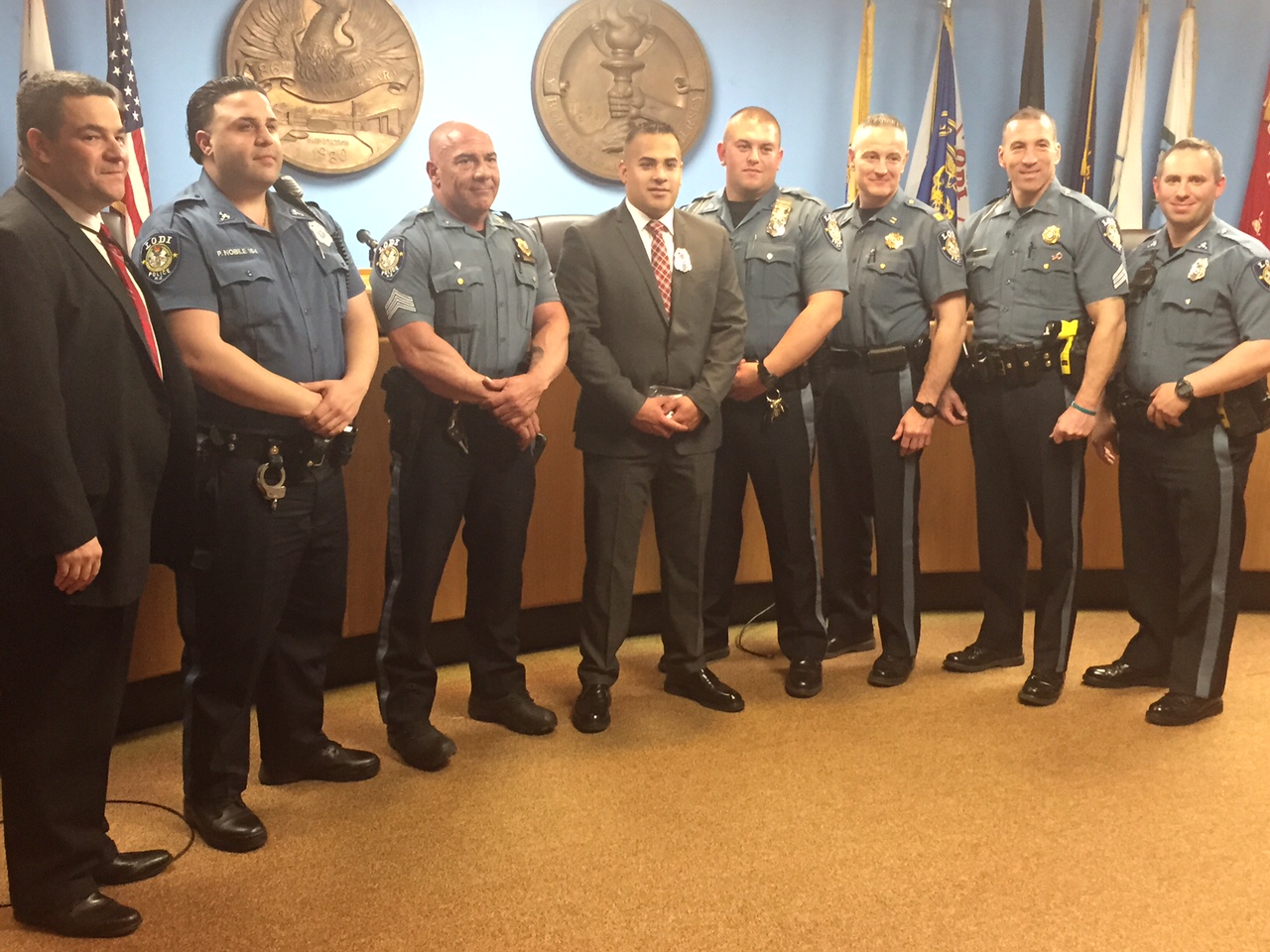 Chief Quatrone and members of Platoon II Squad A & the Traffic Division stand with their new brother officer PO Nobre #165. 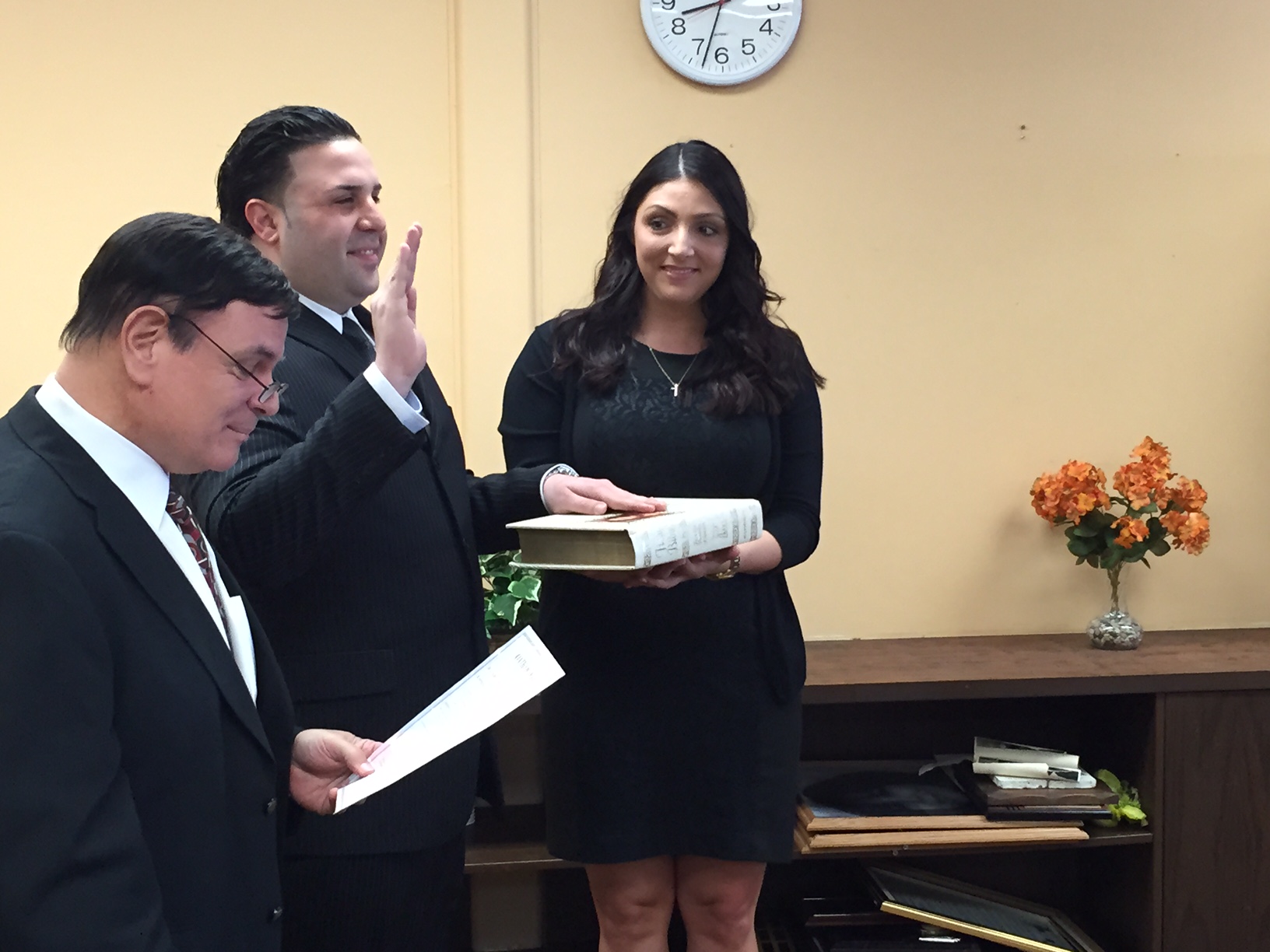 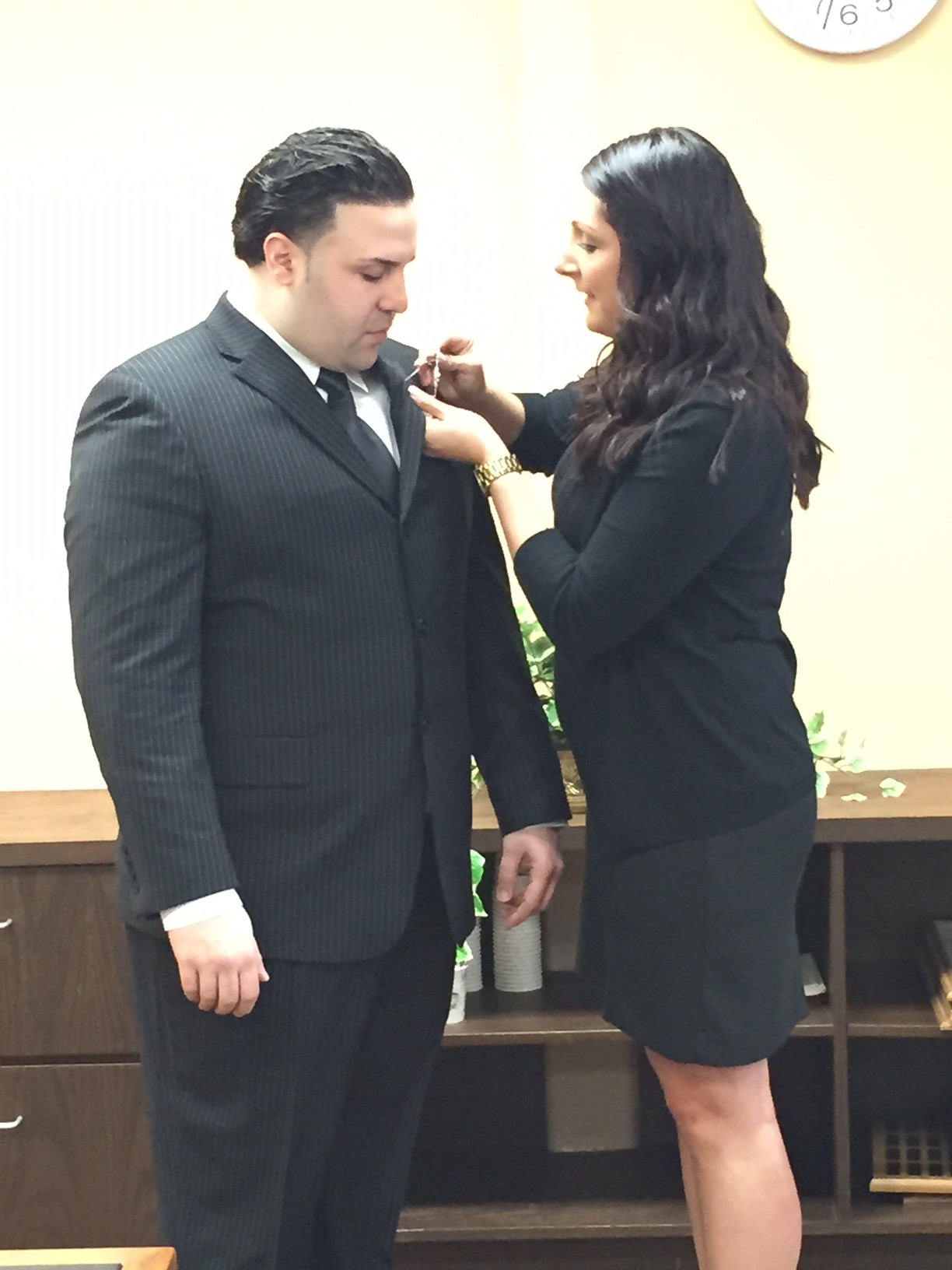 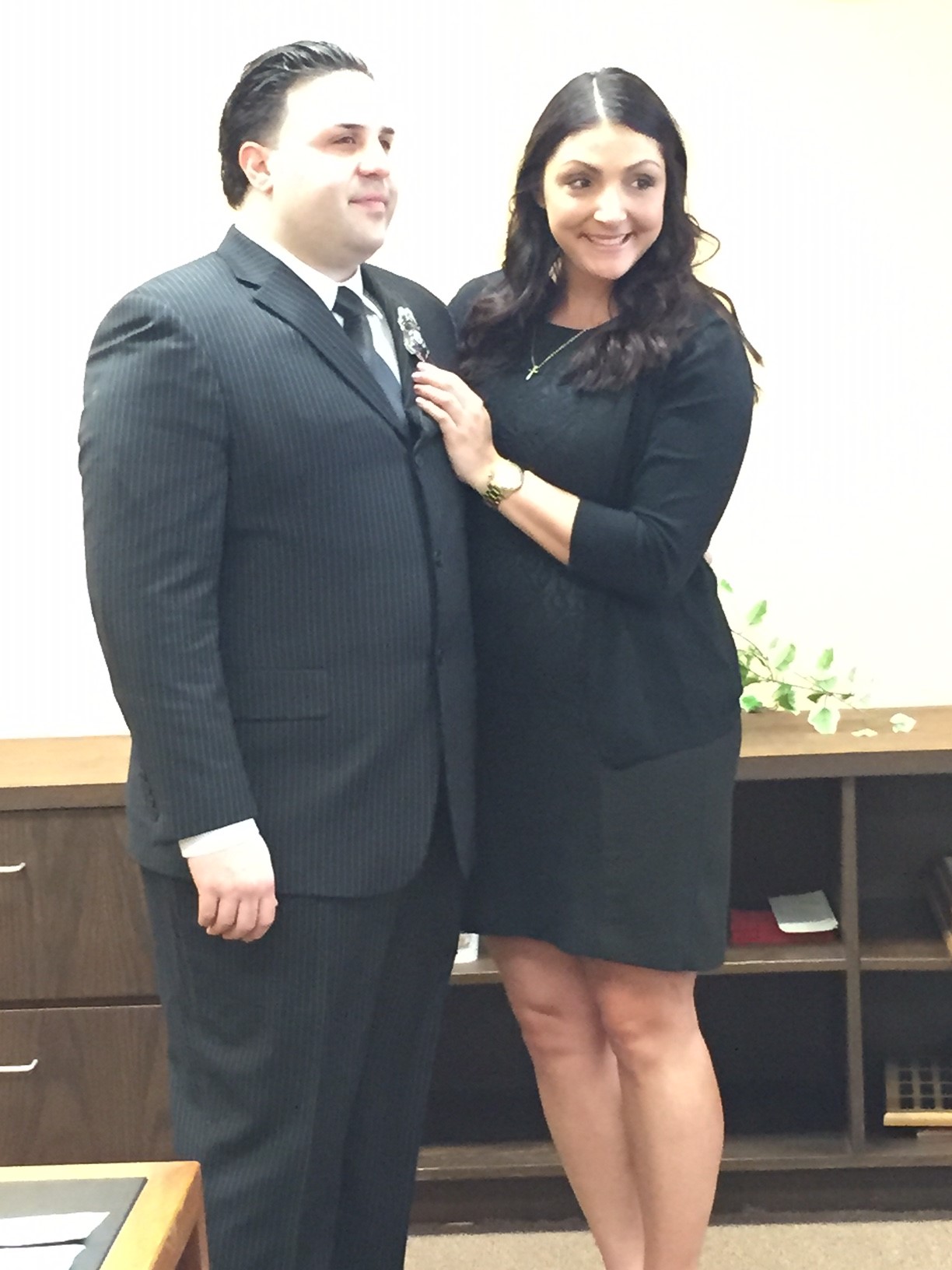 On January 30th 2015, Lodi Police Department swore in 4 new officers to its ranks. The officers were transfers from other departments who decided to make Lodi their new law enforcement home.  Lodi Police congratulates Officers Blocker, Kulaksiz, Berrio, & Mikhail to the department. 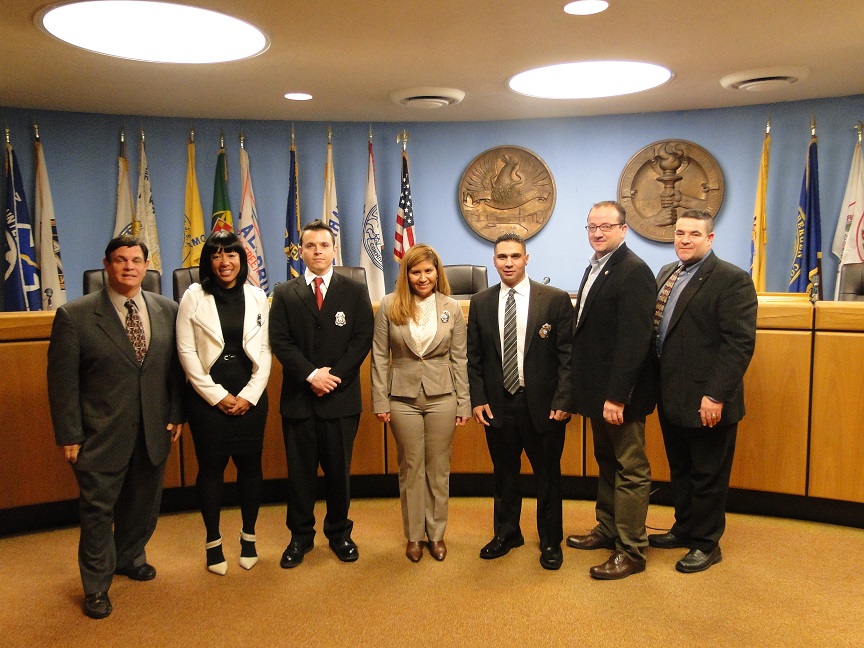 Good luck to the new Officers, and stay safe!

Lodi Police Department announces a partnership with the N.J. Division of Consumer Affairs

Lodi Police will begin taking unwanted/used/old medications 24 hours a day, 7 days a week. Project Medicine Drop allows residents to stop in to Police HQ and drop off their unwanted medicines. The Drug Enforcement Agency’s Operation Take Back was a huge success over the years, but that program has ended. NJ has now allowed for local access to this program.

Residents can drop off their unwanted medications at any time, anonymously. Just walk into Police HQ, and you will see a large painted mail box with the Project Medicine Drop logo on it. Drop off your unwanted meds and thats it! As always, NO NEEDLES OR SYRINGES OF ANY KIND WILL BE ACCEPTED.

Borough residents are encouraged to list their telephone numbers to be able to receive REVERSE 911 ALERTS.

Residents can add, change, or remove their telephone numbers by clicking the link above. Stay informed!